History and memory of Artegna 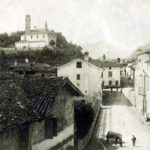 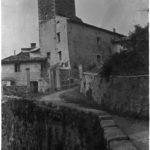 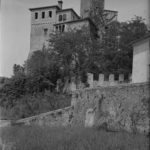 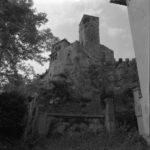 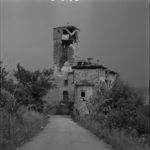 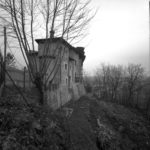 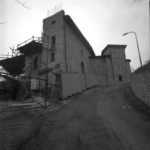